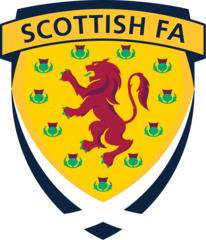 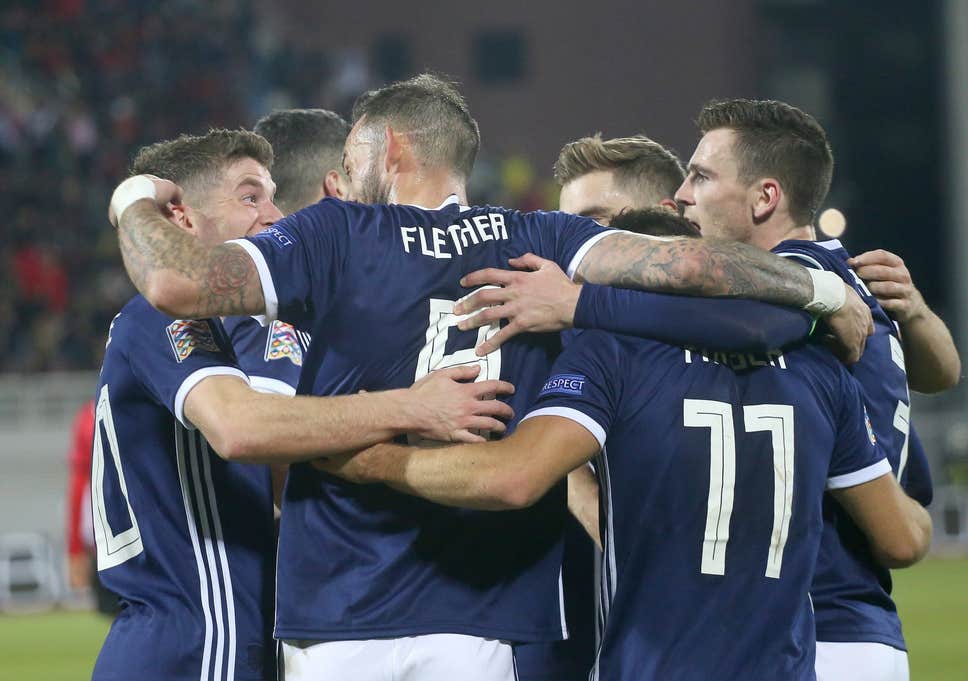 Club Academy Scotland (CAS) is the Scottish FA structure that defines, operates and partially funds the Academy system in this country, alongside a games programme. It governs the development of players from the age of 11 to 17, rising to Under-18 level from August 2018. Clubs are assessed against set criteria and a set of Measureable Performance Outcomes (MPOs), which take into account performance in areas like domestic and international appearances for home-grown players, coaching qualifications, facilities, talent identification and sports science and medicine set-ups.

Titles, triumphs, and tears, all celebrated by their fans called the Tartan Army. The Scotland national team stands for major success and huge emotions, for sporting excellence and excellent integration. And for the Tartan Army, the Scottish FA stands for unforgettable moments.

6 nights accommodation in Edinburgh at 4* hotel

Half Board in Edinburgh

All ground transportation throughout program

All ground transportation throughout program

A team coordinator is the person in charge for 24/7 assistance ensuring that the soccer team has a unique experience. He/She will be responsible for following the itinerary which includes training sessions, friendly matches, stadium tours and cultural visits. In other words, he´ll be in charge of making sure everything goes smoothly

COVID-19 UPDATE - As excited as we are to offer you an exciting opportunity in 2021, your health and safety are our top priority. We closely monitor and follow the guidelines provided by the CDC, World Health Organization, U.S. State Department of Travel, Scottish Government and local agencies. You can rest assured, we thoroughly research the vendors we source and utilize to ensure they are following the above mentioned organizations guidelines on cleanliness and traveler safety. Please understand, that while we anticipate the dates for the in-person part of the trip will work - if the above mentioned organizations or the Scottish FA need to restrict travel or advise against travel, we will look to move the in-person part of the course to a later day. The online parts of the course will take place as scheduled.

Additional items such as phone calls, beverages and snacks

Any other items not specified under the “Program Includes” section

Head of Coach Education and Development

“We, at the Scottish FA, are delighted to be offering this bespoke C License course and football experience package in tandem with United Soccer Coaches and Generation adidas International. We have a long-standing tradition and reputation of offering our Coach Education courses to individuals both in Scotland and overseas, with tens of thousands of coaches benefiting from undertaking our courses year after year. We are particularly excited to be able to offer a very specific, high-profile experience for United Soccer Coaches and Generation adidas International, which we will ensure to foster, develop and grow in the forthcoming months and years. We look forward to welcoming United Soccer Coaches and Generation adidas International to Scotland to undertake our Scottish FA C License, whilst also allowing them to benefit from some wonderful hospitality that we will afford them. Not only that, but successful completion of our C License course will stand them in good stead in their future coaching careers, as well as providing ease of access to future coach education courses here in Scotland.”